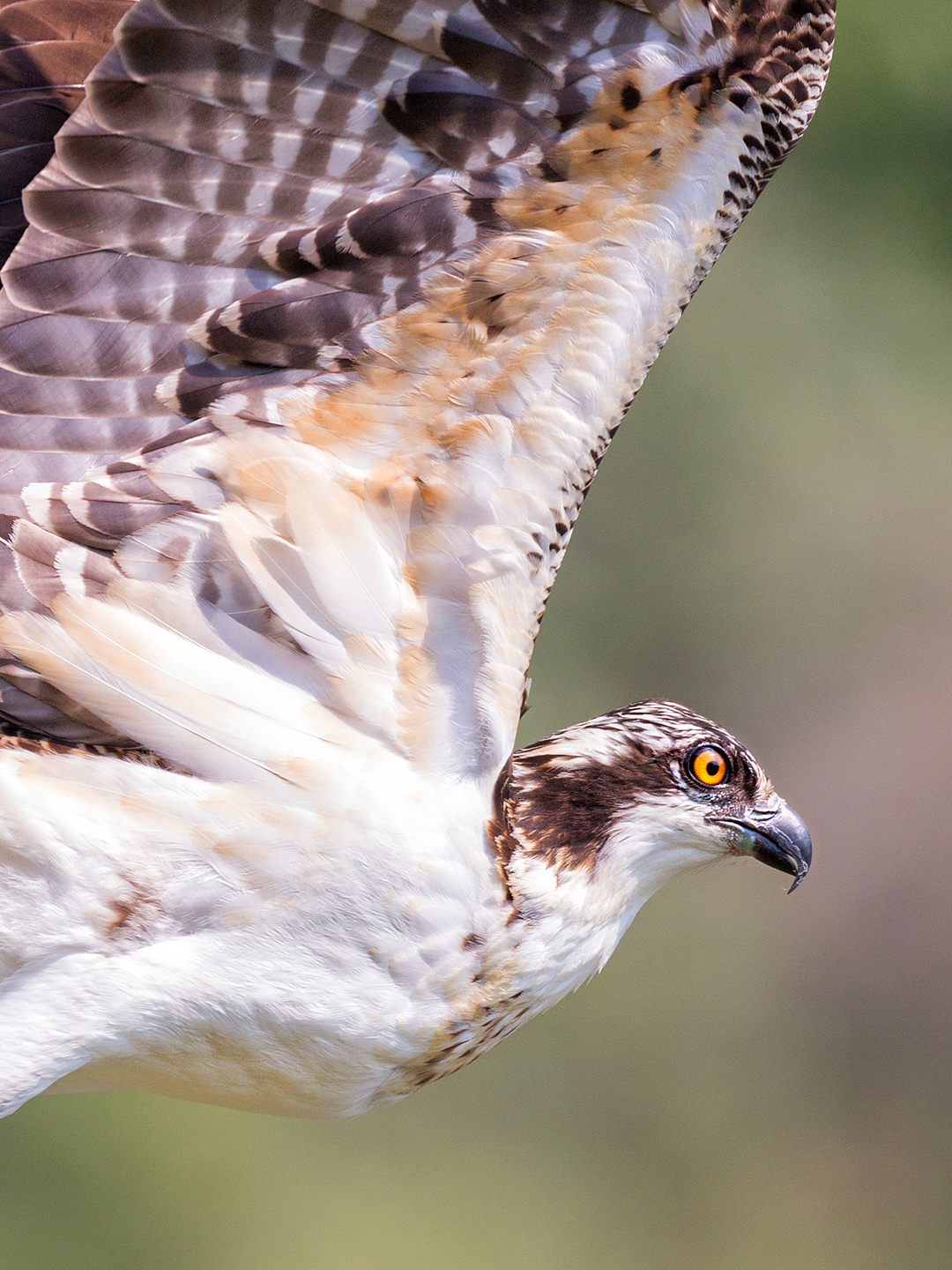 August was a slow month in the park for me.  The crowds were crazy, I had poor luck finding wildlife, and I’m burned out on all the driving.  As a result I just don’t have many photos to share.  So for this post I thought I’d answer some of the questions I get about my unemployed hobo lifestyle…

My one sentence response is that not working and traveling is way more fun than working and not traveling.  Beyond that it gets complicated.

There are things I miss about having an office job.  The people, of course – we had an incredible team at my last job and now I don’t get to benefit from having them in my life on a regular basis.  The people I managed were mostly in their 20s and 30s, and I particularly miss that connection to a younger perspective.

Not working also has a way of picking at some of my psychological weak spots.  A sizeable percentage of my self-esteem is tied to the belief that I’m generally a competent person, and getting positive reinforcement in a work environment scratched some of my itch for that belief to be externally validated.  These days validation is tougher to get.  Nobody writes performance reviews of my Yellowstone trips.

And when I do get feedback it’s not always positive.  Marie recently sent me an article called “7 Things No One Told You About Early Retirement,” which starts by making the point that people are often critical of someone who leaves the workforce unusually early.  I have to admit I can’t completely shake the feeling that I’m doing something wrong, that I’m being overly selfish, that I’m not contributing the way I should be.  And I can’t help but feel that in many ways I’m falling (even further) behind friends who have been incredibly successful in their careers.  The part of me that’s hyper-competitive has more to prove.

I also worry about having too much of a good thing.  The effort and stress of work tended to heighten my appreciation of time off, and now all my time is time off.  Thanks to something called hedonic adaptation, we humans have a tendency to get used to major life changes pretty quickly and revert to a baseline level of happiness.  I definitely fall into that trap.  It’s becoming easier and easier to take my situation for granted.

For the most part, though, not working has been amazing.  On a Wednesday morning in late August, as I was hiking along a beautiful stretch of the Pebble Creek Trail in Yellowstone, I pictured myself back in an office job, sitting at a desk, maybe replying to some e-mails before heading to a meeting.  And the contrast between that image and where I actually was at the moment made me laugh.  Life is so short.  I hope to be able to spend whatever time I have left doing the things that are most meaningful to me.

How do you support yourself?

Mostly thanks to luck, plus many years of saving.

I had the amazing good fortune of having been born to parents who paid for my education and set a great example of being responsible with money.  That meant I graduated from school debt-free, and once I got a decent-paying job it felt normal to spend less than I made.  Over 20+ years of working I managed to save a pretty solid amount, which then got a boost from a fluke windfall (I had some shares of my friend Lawrence’s start-up company, which – with zero contribution from me – took off in a way that made those shares valuable).

So how much is enough?  The amount I’ve saved, I imagine, wouldn’t come close to making most people I know feel comfortable leaving work.  But I don’t have a mortgage, or any kids to support.  Buying my own health insurance costs less than I expected.  And I have simple tastes.  I don’t care about driving an expensive car, or eating at expensive restaurants, or wearing expensive clothes.  I really only splurge on photography gear and travel.  Even before leaving work I was finding that reducing the number of things I own was making me happier than buying more stuff.

In general I’m following the “4% Rule,” which basically says that if you spend 4% of your investable assets each year there’s a good chance your money will last more than 30 years.  It’s definitely not a foolproof approach.  The market could behave differently than it has historically, I could get hit with unexpected expenses, Marie and I could decide we need to buy a diamond-studded collar for her little white Maltese.  Who knows?  The list of risks is long.  But no amount is ever completely safe.  At some point you just have to decide that you’ve accumulated enough.

Way back in 1993 a scene in the otherwise forgettable Tom Cruise move “The Firm” made an impression on me.  Tom Cruise’s character, an ambitious young lawyer, is at a dog racing track watching greyhounds frantically chase a fake bone being dragged ahead of them.  “Doesn’t a dog ever get the bone?” he asks.  The guy next to him says, “Yeah I hear it happens every once in a while and it’s a disaster.  They can never get that dog to run again.”

What do you do when you’re not in Yellowstone?

Lately this has been more of an issue as I’ve cut back on my Yellowstone time.  The summer crowds are just too frustrating.  In August I probably visited Yellowstone half as many times as I did in the winter and spring months.

Trips to other places filled some of the void.  I spent the better part of the first week of August visiting my family in Denver.  My parents, sisters, nieces, and brothers-in-law were all there, and Marie joined us too.  It was great to catch up with everyone in person.

Near the middle of the month I made another trip to Glacier National Park, this time to camp for a night, take pre-dawn photos at Swiftcurrent Lake, and hike to Iceberg Lake.  The camping went fine, but the photos and hike were a bust.  Conditions for morning photos were poor, thanks to wind, clouds, and smoke from a wildfire on the western edge of the park.  And when I reached the trailhead for Iceberg Lake I found it blocked by a “Closed” sign – apparently there was too much bear activity in the area.  (When I told Marie she said, “But you like bear activity.)  I did get to see a lot of bears.  And the wildfire smoke made for an interesting sunset.

When I’m in Livingston I’m pretty lazy.  I work on photos, exercise, read, stream TV/movies, and play video games.  Marie and I started playing an on-line video game together, thinking it would help us stay connected long-distance, but I pretty quickly got addicted and played far too much on my own.  My sole attempt at fly fishing was, um, not exactly a success.  As a die-hard introvert I enjoy having a lot of time to myself, so lacking a social life isn’t a particularly big problem.  But I do wish I’d been able to talk more of my friends into visiting this summer.

How much longer will you stay in Montana?

My original idea of staying here for a full year still feels right.  I arrived at the start of December last year, so I plan to leave at the end of November this year.  I’ll head back to Marie’s place in Mountain View and figure out my next step from there.

Are you still addicted to Diet Coke?

Shocking, right?  When I moved to Livingston I cut back, but I was still drinking a lot.  And then over the holidays I happened to see a news report about how Donald Trump chain-drinks Diet Coke, and that was the slap in the face I needed to finally kick the habit.  I haven’t had a soft drink of any kind since the start of the year.  I still need caffeine, but now I get it from cold green tea instead of Diet Coke.  Honestly I don’t feel any different, but not consuming all that artificial crap has to be an improvement.

4 thoughts on “Yellowstone in August”